Golden grass and Rhinos in Madikwe

Golden grass and Rhinos in Madikwe

Middle September, I hosted the second Madikwe workshop of 2022. This has always been my favourite reserve for both species of Rhino, but weirdly on the last workshop in May, the Rhino sightings were sporadic at best. This time around though, the Rhinos were out in full force. On our first morning we found 2 Black Rhinos, as our first Rhino sighting of the trip. The afternoon White Rhinos at the pans, gave us some of the best Photographic opportunities of the workshop. Madikwe also has a very dense Elephant population, and a few great moments were had with the large Pachyderms, including a 15 minute sighting of an Elephant calf, not older than a day. 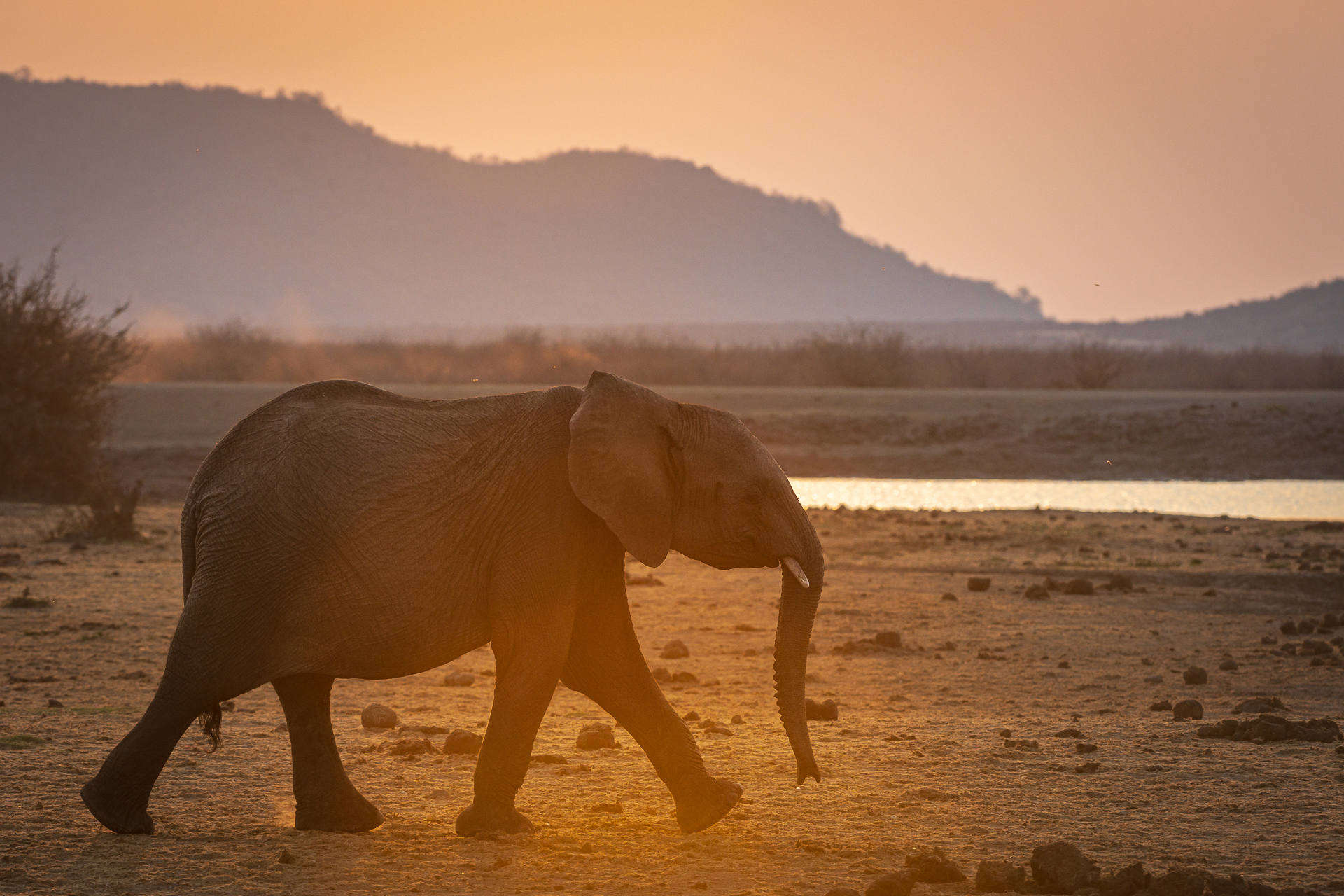 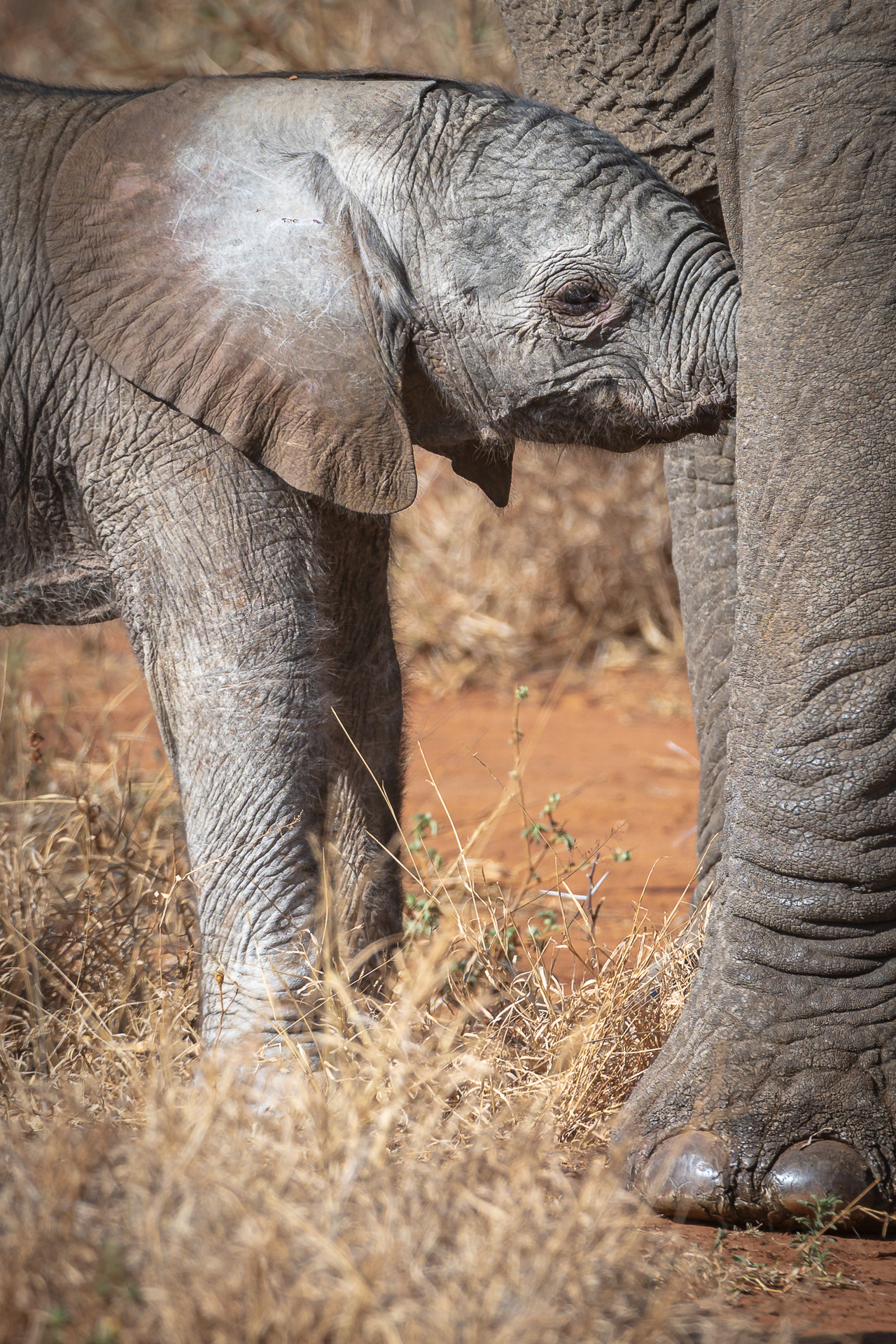 There were also a number of predator sightings too. We had some magnificent Lion sightings as well, with one male having a go at a few Zebra. 2 male Cheetahs on the northern plains, laying low after a very hot day. 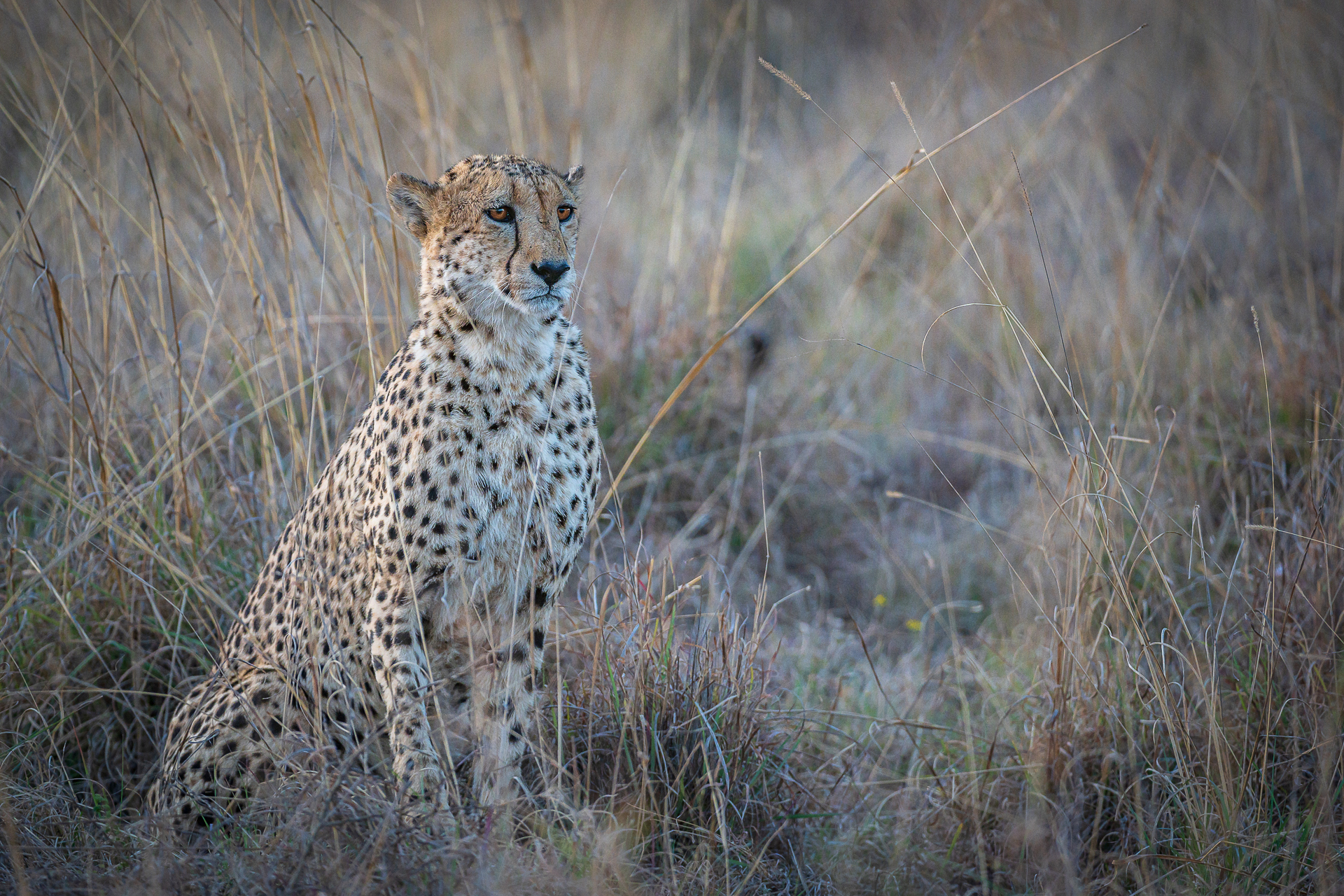 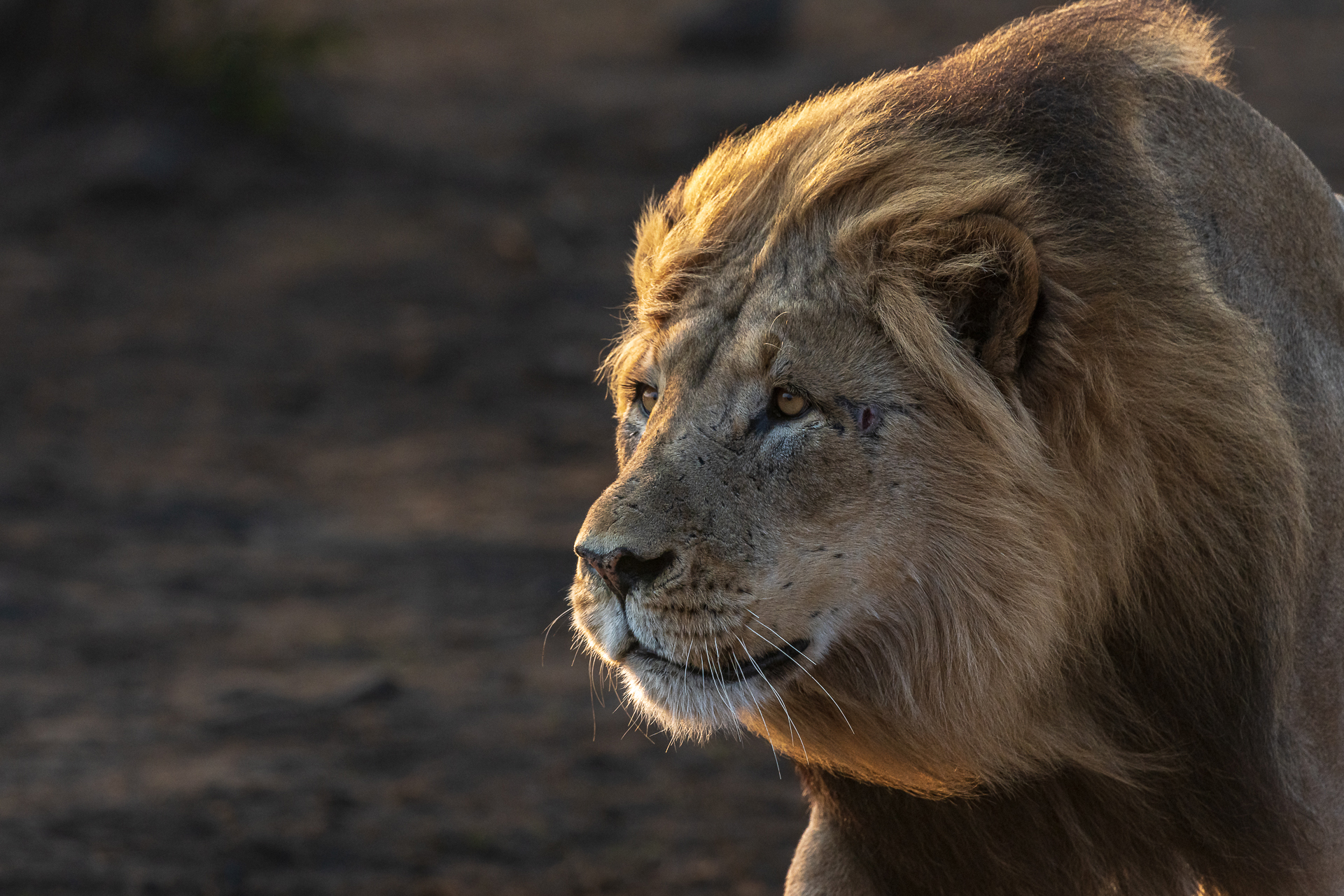 the Rhino sightings were sporadic at best

September in Madikwe is hot, dry and windy. All the dust in the air gives the light a natural golden tone and the plains areas turn gold in the afternoon. These conditions create really favourable moments to get some really interesting images. 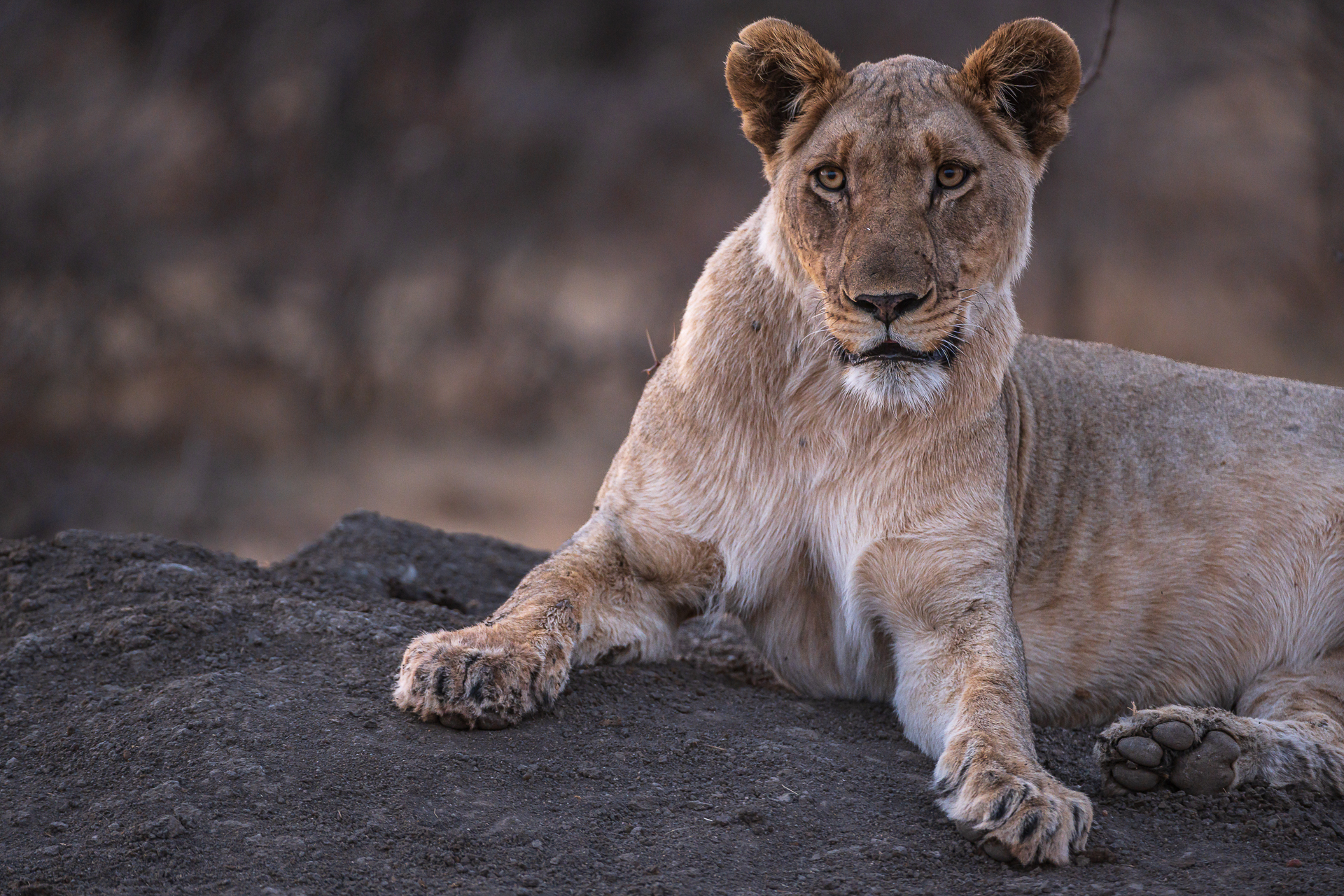 I’m very excited to see what the next workshop will hold, as the first 2 were completely different. 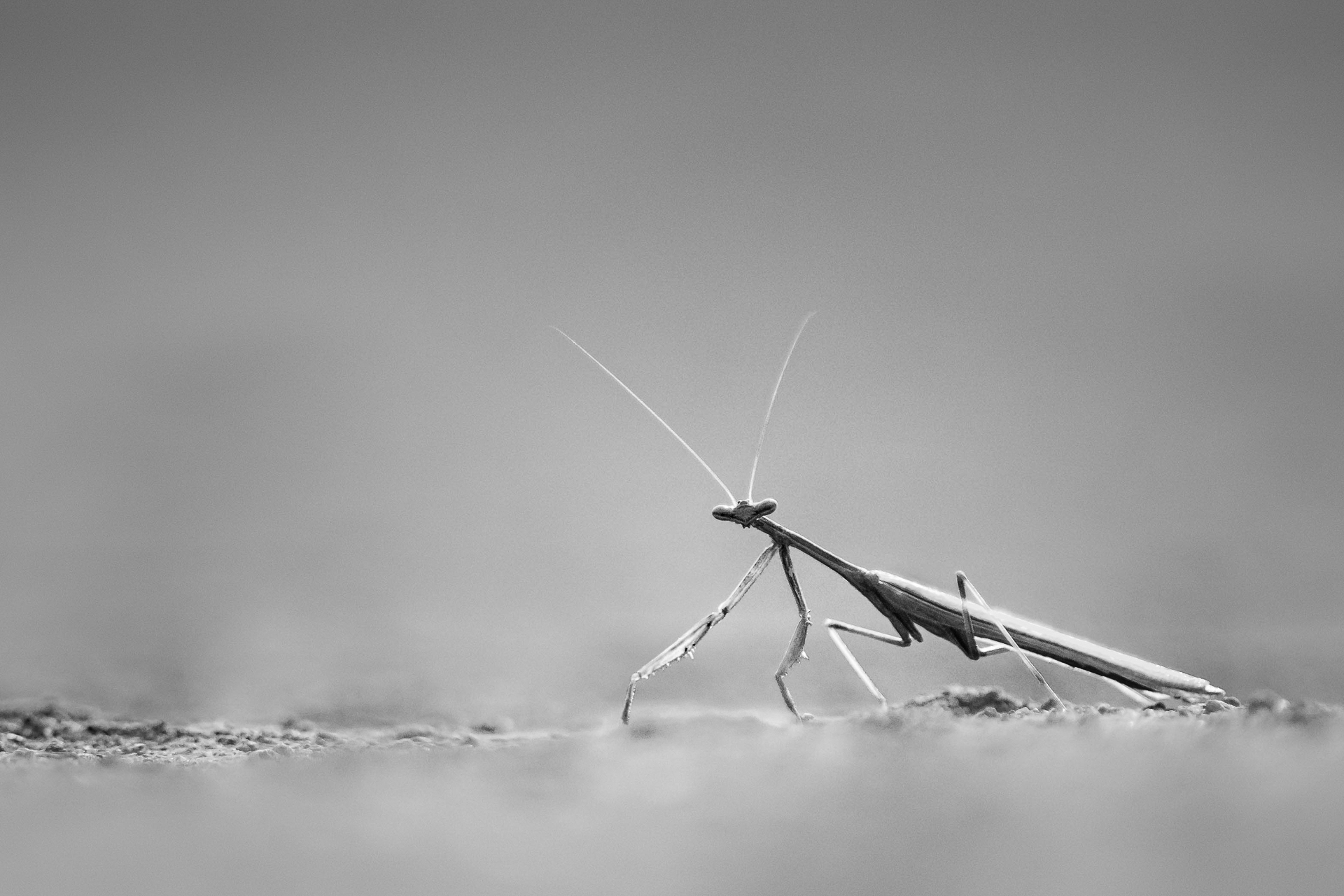